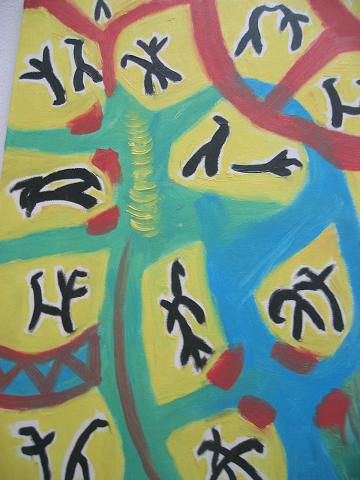 This album was produced in Summer 2009 and finalised in 2010 and was inspired by reading the elegant universe by Brian Greene (see section heaven).  It deals with space and our understanding of it. See inside cover of CD below. We start with the big bang and what happened before and after that. Then scientists in the times of  Newton and Einstein discovered more and more about very small particles, the laws of physics and the enormous scale of our universe. Strange theories were developed to further enhance our understanding. But will it be comprehensible to our limited brains in the end?

The song playing now is Before the bang.

The other tracks are:

Whose foodstep: Who or what started the universe?

Huge empty space: Flying in dark nothing. No transparancy

So many stars: Popping up. Turn on the light

Moons of Jupiter: Planets develop out of cosmic debris

Universe and the bucket: Who is spinning around? The water or the bucket?

2 split experiment: Sorry, are you particle or wave?

The missing note: A particle is missing in the theory of everything

Life on a string: Particles made of tiny vibrating strings

Spin symmetry: Spin around to find a symmetric partner

Dark energy: Can you see the energy?

Gravity in your mind: But perhaps it is just us imagining it all....

Music: Before the bang © 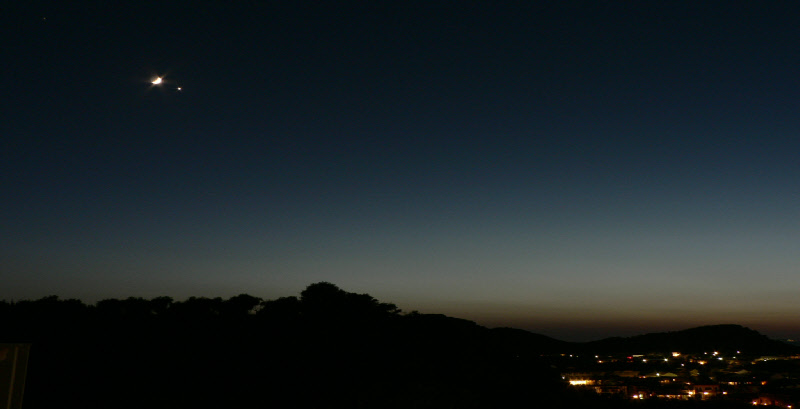